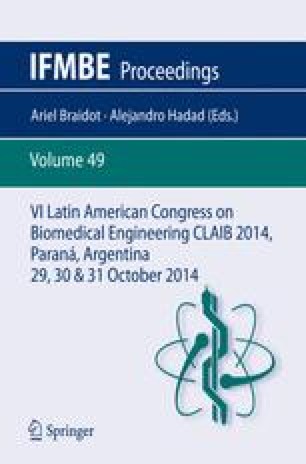 Catheter ablation is a technique used as treatment for atrial fibrillation, this procedure is guided using 3D electro anatomic mapping systems. Ablation is one of the treatments for AF whose effectiveness depend on the location of the rotor tip and this depend of the quality of mapping obtained from a re-duced set of real signals. This paper presents a comparison study between three approaches for reconstruction of features maps of a 2D model of simulated atrial fibrillation. The model was char-acterized using the mean, Shannon entropy and approximate entropy of the electrograms (EGM). The model is made up of 22500 EGM and reductions of 75%, 93.5% and 97.3% in the spatial resolution of the model was conducted. Thereupon a reconstruction of the feature maps was realized using inverse distance weighted (IDW), inverse distance weighted-median filter (IDW-MF) and backpropagation artificial neural networks (BPANN), the performance of the techniques was analyzed using the root mean square error (RMSE) and the peak signal to noise ratio (PSNR). IDW shows a general RSME of 4.2% and a PSNR of 27.5dB, IDW-MF exhibited a RSME of 17.5% and a PSNR of 21.8 dB, finally BPANN shows a RSME of 9% and PSNR of 22.8 dB. IDW shows the best performance at any degree of reduction while IDW-MF represent the best approach for Shannon entropy and mean maps reconstruction and IDW has the best perfor-mance for approximate entropy maps reconstruction.