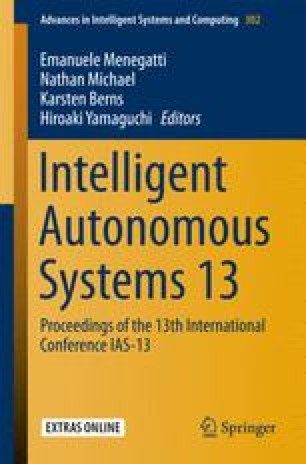 Multiagent path planning is a challenging problem in robotics. Basically, there are two types of approaches on this problem. Centralized approaches in which by some state space searching algorithms obtaining an optimal solution is guaranteed however this completeness concludes on drawbacks like exponential time and space complexity. On the contrary, incompleteness and nonoptimality in decentralized approaches result in polynomial time complexity; therefore, we face a trade-off between completeness and time complexity. We propose a complete centralized semi-coupled algorithm including three different phases which uses discrete time stamps to search in state space to find the optimal solution. The first phase is called Advanced-Solver based on A* search, the second phase is called Easy-Solver which tries to complete Advanced-Solvers solution faster and optimally, and finally in the third phase in order to reduce time complexity, we introduce a deadlock-handler heuristic which prevents opening some useless states by pruning state space tree. Our algorithm has been implemented on our simulator and the result was also tested on real robots.