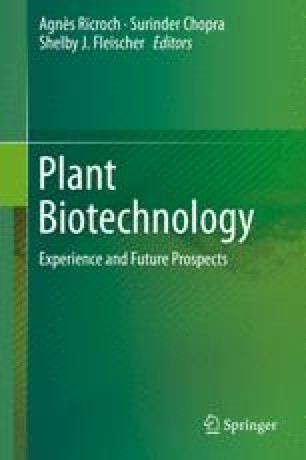 Is It Possible to Overcome the GMO Controversy? Some Elements for a Philosophical Perspective

The main belief systems that express themselves over GMOs are summarized. The existence of these different modes of thought (termed modernism, postmodernism, environmentalism and religious views) partially explains the reason why it has not been possible to overcome the public controversy despite the accumulation of scientific data. In addition, the divergent views on GMOs often reflect more general value judgments on the free market economy and on the integration of agriculture and food production in a globalized economy. In this context, it has proven difficult for most people to distinguish genuine scientific controversies from political ones.