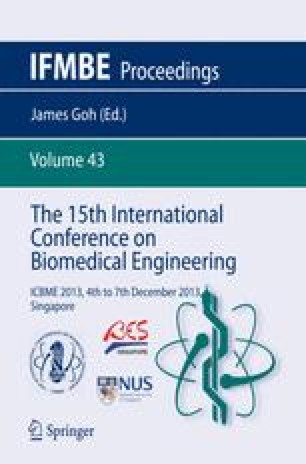 This paper presents a preliminary experiment with the influence of sound distraction on a vigilance test planned for rehabilitation of hemispatial neglect.

The experiment included five similar but not identical vigilance tasks that were performed on a laptop computer by 10 healthy, right-handed participants. Participants responded to the tasks by clicking the mouse. During the task performance they were wearing headphones over which four different sounds were played, whereas the fifth task acted as a control task without an audio track.