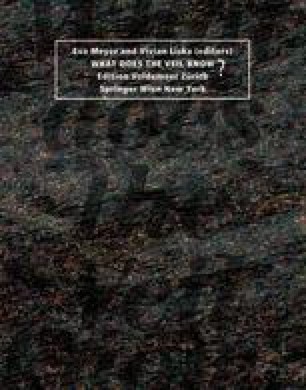 The Future that Death/Other gives

This essay seeks to locate the event that happens in the face of Death/Other as conceptualized by Emmanuel Levinas. This event can be understood as a decisive moment of “veiled revelation” in which the future becomes present and I become Other. This revelation is not an “unveiling”—it becomes possible not despite the veil but because of the veil. For Levinas, our encounter with death can be likened to the face-to-face encounter with the other person, the very incarnation of alterity as such. Because the face remains veiled—holy not sacred—the self, that kernel of immanence, which up until now was self-supporting and autonomous, is preserved in transcendence. It is now heteronomously reoriented, separated from its own inwardness, becoming other-to-itself without—miraculously—losing itself (AE, 49/63).