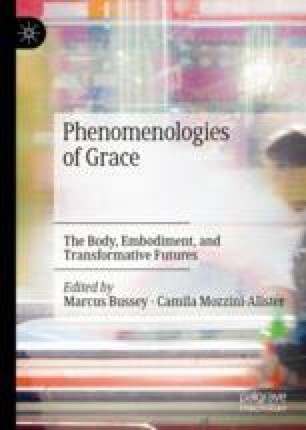 It is said that the universe began as a spandan, as a vibration, a cosmic pulsation—AUM; and everything in it is considered a vibration too. We, being a part of the universe, are a vibration, pulsating with that cosmic pulsation that began Life. We perceive Yoga in its etymological meaning as ‘Union with the Divine’. Then Yoga is a set of practices or streams that create conditions where one can grow to be in a conscious state that allows us to feel our individual pulsations beating with that of Divine. In essence, Yoga becomes a pathway and practice to be in communion with our higher Self or the Divine in us. At our end, as practitioners and teachers to fellow seekers, we dive into the age-old temple of embodied knowing, lead ourselves and others to practise (doing) immersive exercises. Perhaps the Divine’s delightful role lies in showering us with the right amount of Grace at the right time and juncture, like little Sri Krishna playing with the Gopis. With each iteration, we grow incrementally and in quanta towards a state of being Divine.

In our chapter, we will expand about two specific rivers of Yoga which we dip and swim into. In one of the rivers, we play with Rhythm, Music, and Musicality and their paradigms with their source in the ancient spiritual Indian Classical music system. In the other river, we have Hatha Yoga, the ancient Indian tradition whose origins date back thousands of years. The rishis and yogis spoke of engaging prana, or life-force energy, in an effort to prepare the seeker to hold Kundalini. The liberation of Kundalini in turn creates the conditions for the descent of Grace into the human form. As we follow the course of these two rivers of Yoga, we hope to trace their journeys towards a confluence. The confluence of rivers is a sacred space called Sangam. We may also imagine the Sangam to be the sea, as confluence of all rivers of Yoga.