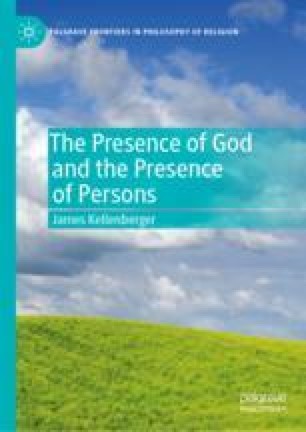 The Recognition of the Inherent Worth of Persons

In this chapter the fourth element of coming into the presence of persons—recognizing or discovering the inherent worth of persons—is examined. The fourth element, it is shown, contains and orders the other three. Immanuel Kant and Josiah Royce offer an analysis of the basis for the recognition of the inherent worth of persons. For Kant it is rationality and for Royce it is having experiences as we ourselves do. Both of these analyses are criticized and contrasted with the view of Emmanuel Levinas. The question is raised of how the realization of the intrinsic worth of persons relates to an awareness that the ends principle applies to them. It is argued that an awareness that the ends principle applies to persons can exist independently of a realization of their intrinsic worth gained through coming into their presence, but the latter sustains the former.