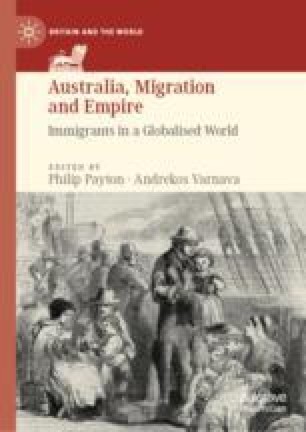 Distress in Ireland 1879–1880: The Activation of the South Australian Community

Different responses in South Australia to the Irish famines of 1847–1848 and 1879–1880 highlight the emerging colonial recognition of imperial responsibilities, changing local attitudes to Irish-born residents and an increasingly confident Irish population. While the impetus for the fund-raising in the 1840s was external to the Irish, the later campaign’s stimulus came from within the Irish community. The colonial press emphasised the threat of famine. An Irish newcomer, MT Montgomery, seized the initiative in the movement responding to Irish Distress and, with impressive knowledge about Ireland’s situation and effective promotional and organisational skills, developed an impressive fund-raising template, raising £8000 in three months. Despite resistance and public conflict, the Irish Distress Fund was Montgomery’s greatest achievement. His subsequent actions confirmed him as flawed and difficult.