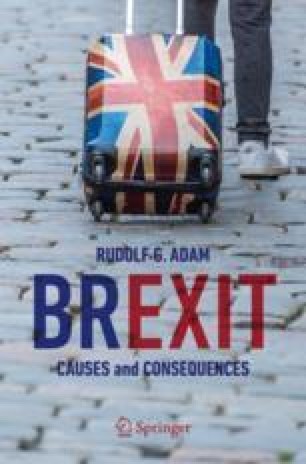 The effects of Brexit will reverberate for a long time. The first attempt to leave the EU has resulted in a constitutional stalemate between government and Parliament. Instead of healing the growing rift within both major parties and within the population, Brexit has exacerbated antagonisms and injected venom and discord into a debate that had been simmering for a long time. It has become the defining political topic for the present generation. The referendum majority was thin, arguments incomplete, distorted and downright fraudulent. Presumably there will be a third referendum on EU membership, but only after the current political storm has calmed down. That could take years, if not decades. Until then, and probably even beyond such a third referendum, the disputes will go on. The EU is well advised to keep the doors wide open for the United Kingdom. It should ask some penetrating questions about its own raison d’être and its finalité.

With malice toward none, with charity for all, with firmness in the right

let us strive to finish the work we are in