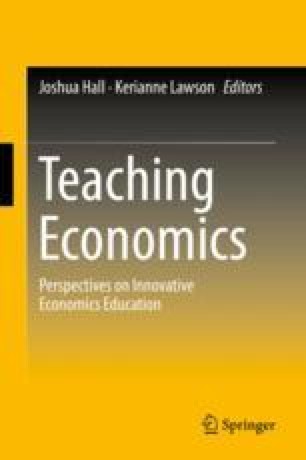 The version of the pollution abatement game presented here, compared to other versions, is simpler for an instructor with a tight timeline looking for an easy and fun way to demonstrate the cost-effectiveness of pollution permits. The absence of equations, tables, or worksheets and the presence of tangible objects makes this version less effort-intensive, more intuitive, and more fun than other versions. The idea behind the creation of this version has been to make the game more like playing monopoly and less like doing taxes. The players in this version hold their wealth in the form of tangible objects, pay taxes using poker chips, and calculate the social cost of abatement by adding up fridge magnet numerals on a collection plate.