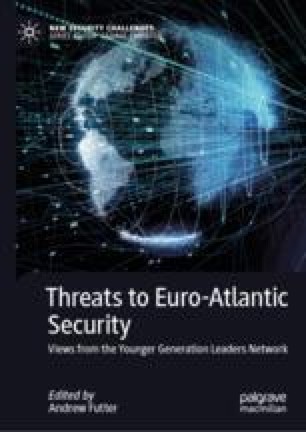 In September 2015, Russia staged a significant military comeback to the Middle East through its direct intervention in the Syrian civil war. The intervention was officially presented as an anti-terrorism operation and took the form of a bombing campaign in support of the Syrian army and its allies, including Iranian and Hezbollah troops. The Russian Aerospace Forces deployed in Syria were supported by strategic bombers flying from bases in Russia, as well as by Navy ships and submarines that launched cruise missiles from the Mediterranean and the Caspian seas. Thanks to this deployment, Russia was able to influence decisively the course of the Syrian crisis and consolidate its military presence in the country. The campaign was a display of recently (re)acquired military might. Moreover, it showed leaders in the Middle East and North Africa (MENA) that Russia is willing to uphold its commitments as an ally and take on a leading diplomatic role in subsequent negotiations.