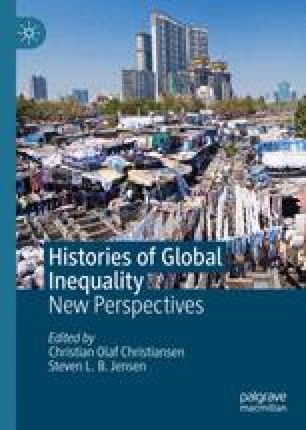 Inequality in Global Disability Policies since the 1970s

In this chapter, Paul van Trigt views the debates about global inequality from a new perspective by undertaking a case study of disability policy at the United Nations (UN). According to the literature, beginning in the 1970s, a shift emerged in the ways disability was perceived in official UN discourse. Until that time, it was viewed primarily from a social welfare perspective, but that approach gradually began to lose traction. Instead, another approach became dominant, one that identified disability as a human rights issue. Contrary to this alleged shift, van Trigt argues that the UN disability policies showed continuity in their framing of the (in)equality of people with disabilities and paid attention to status inequality without neglecting material inequality.