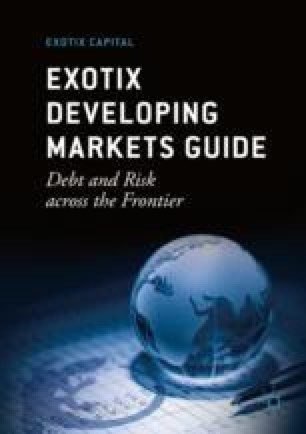 The president is head of government and responsible for the appointment of the prime minister, deputy prime ministers and cabinet. Although the executive model is constitutionally based on the Republican model, the power of the president in Belarus is central within the government structure. Often referred to as Europe’s last dictator, president Lukashenko, who has won every presidential election since the country’s independence in 1991, has been heavily criticised for suppressing democracy and free speech, violating human rights, and denying the opposition access to state media. The president is elected by absolute majority vote through a two-round system to serve a 5-year term; half of all registered voters must turn out for the result to be valid.