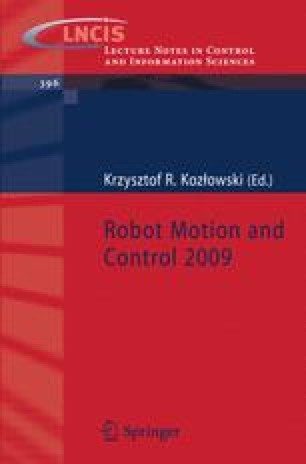 Evolution of a Useful Autonomous System

How can we build systems that have the kind of useful autonomy that would be acceptable to real-world, non-technical users? That is a fundamental question facing the special breed of engineers who are not just visionary but also sufficiently reckless to attempt driving innovations borne in research and development worlds to the market. In this paper we share our first hand experiences and observations from the ultimate adventure of bringing an autonomous delivery robot to real life.We believe that some of lessons we have learned are sufficiently general to be applicable to a range of relevant cases.

Autonomous System RANSAC Algorithm Surgical Suite Personal Robot Full Time Employee Equivalent
These keywords were added by machine and not by the authors. This process is experimental and the keywords may be updated as the learning algorithm improves.
This is a preview of subscription content, log in to check access.