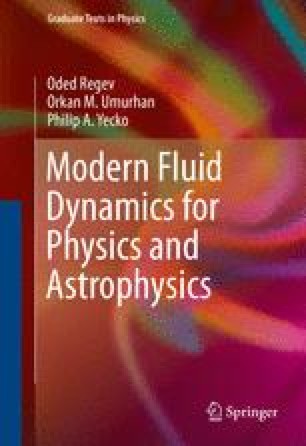 The most significant rotating flows are found in nature. The atmospheres and oceans of the Earth are fluids residing on a rotating planet and, as it turns out, this has profound influence on these geophysical flows. In the recent decade or two, clever techniques have revealed that planetary system abound in the Galaxy, orbiting many stars. We should also not forget the planets of our own Solar system and their satellites. As a rule, valid almost always, these objects rotate around their axes, which may also change their orientations, albeit on a much slower timescale than that of the rotation of the object. This rotation is dynamically important to the fluids on the planet surfaces. Because terrestrial planets have solid surfaces with complicated topographies and the interaction between liquid oceans and seas with gaseous atmospheres is not simple, the problem of unravelling and understanding the surface fluids motion is formidable. This is even true for the nearby objects of our planetary system that we can observe relatively well. Extra-solar system planets are, at this time, not resolved well enough to directly study the fluid layers that may blanket their surfaces. One crude estimate based on everyday experience, especially apparent to anyone who has traveled by air or sea, seems to be valid: the fluid masses (air, water) on Earth are, on average, locked to the planet’s rotation. Winds and ocean currents appear to happen with respect to that.

Rossby Wave Accretion Disk Potential Vorticity Planetary Wave Planetary Atmosphere
These keywords were added by machine and not by the authors. This process is experimental and the keywords may be updated as the learning algorithm improves.
This is a preview of subscription content, log in to check access.