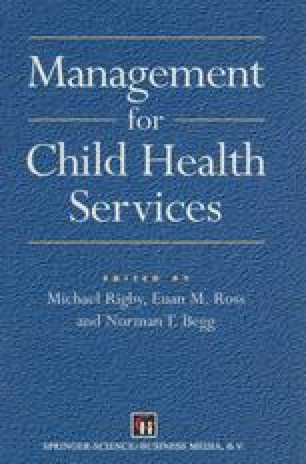 The notion of ‘children’s rights’ was once described as ‘a slogan in search of a definition’ [1] and it is relatively recently that children’s rights have been accorded a measure of explicit recognition both nationally and internationally [2]. In the UK, children’s rights appeared to have come of age by virtue of the landmark House of Lords decision, the Gillick case [3] and the implementation of the Children Act 1989 which came into force on 14 October 1991. On the international front, the United Nations Convention on the Rights of the Child was adopted by the UN General Assembly on 20 November 1989, and was ratified by Britain on 16 December 1991 [4]. This convention has so far been ratified by more than one hundred countries. Nevertheless, neither the content nor the method of interpretation of children’s rights may be taken as settled, either at the domestic or international level since the mere itemisation of rights does not guarantee their availability, not least because all laws are open to interpretation. Moreover, the mere enactment of rights, even though contained in an international treaty, will not, per se, improve the living conditions of children in need either in Britain or other parts of the world.

Child Abuse Corporal Punishment Parental Responsibility Health Visitor General Medical Council
These keywords were added by machine and not by the authors. This process is experimental and the keywords may be updated as the learning algorithm improves.
This is a preview of subscription content, log in to check access.

Volumes of Children act 1989 Guidance (All Published by HMSO)

United Nations Convention on the Rights of the Child