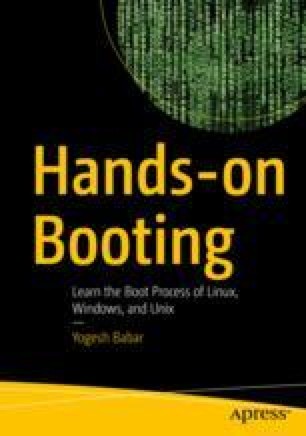 The bootloader that Linux systems use these days is GRUB version 2. The first stable release of GRUB 2 was in 2012, but it started appearing in enterprise-level Linux in 2014 with Centos 7 and RHEL 7. After 2015, it saw wide adoption in almost every popular Linux distribution. Usually when users file bugs or ask for new features, developers listen to the feedback, prioritize the work, and eventually launch a new version of code. However, in the case of GRUB, it worked another way. The developers decided to change the entire structure of GRUB 2 when users were happy with GRUB Legacy (version 1).