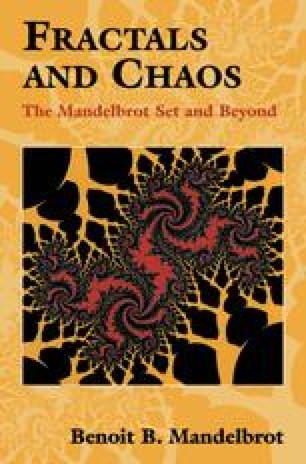 The original paper included “tinted” figures. After much discussion, the broad-minded Editor of the Intelligencer, John H. Ewing, agreed to print those figures on the front and back covers of the magazine, which until then had been black-and-white. They were overlaid on a dark version of the traditional Springer-Verlag yellow. To accommodate IBM’s Script word-processor (once a pioneer and now on its last legs), all figures had to be renumbered and captions became desirable, therefore were added. The last figure is a black-and-white reduction of the original back cover.

Mathematical Intelligencer Fuchsian Group Open Disc Back Cover Fractal Dust
These keywords were added by machine and not by the authors. This process is experimental and the keywords may be updated as the learning algorithm improves.
This is a preview of subscription content, log in to check access.