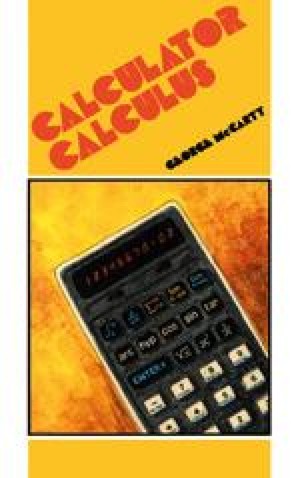 This chapter continues our study of series. We shall now extend the usefulness of series methods enormously by exploiting the notion basic to the power series, which we have already seen. This is the idea of a series of functions, a series each term of which is a multiple of a power of x. This chapter begins with three theorems that methodically describe the convergence and manipulation of such series. We apply these theorems to the exponential function and continue our study by attempting to approximate e x with polynomials. This leads to Taylor’s theorem and its remainder term, which are again realized for the Example e x .

Power Series Decimal Place Remainder Term Euler Number Bernoulli Number
These keywords were added by machine and not by the authors. This process is experimental and the keywords may be updated as the learning algorithm improves.
This is a preview of subscription content, log in to check access.