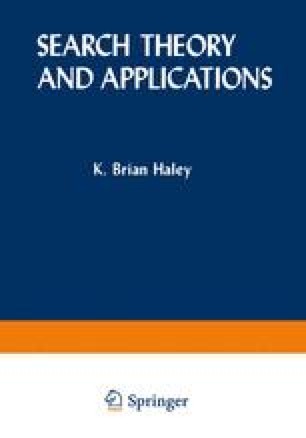 The Search for COSMOS-954

On January 24th, 1978, COSMOS-954, a nuclear powered Russian satellite, disintegrated on reentering the earth’s atmosphere and scattered radioactive debris over a large area of Canada’s Northwest Territories. The U.S. Government offered the Canadian Government the assistance of their Department of Energy (DOE) Nuclear Emergency Search Team (NEST) in the search and recovery of any radioactive debris, and that same evening approximately 120 NEST scientists and technicians arrived in Edmonton, the base of the search operations. The Canadian Department of National Defense (DND) was assigned the lead role in the search operation and the Atomic Energy Control Board (AECB), the responsibility for the recovery of any radioactive debris. The following day the Geological Survey of Canada (GSC) gamma ray spectrometer (Bristow, 1978) was flown to Edmonton from Ottawa, and, subsequently, approximately 30 scientists and technicians from the AECB, Department of Energy, Mines, and Resources (EM&R), worked with the Canadian Forces and the U.S. NEST team in the search and recovery operations.

Fission Product Search Operation South Shore Great Slave Lake Canadian Force
These keywords were added by machine and not by the authors. This process is experimental and the keywords may be updated as the learning algorithm improves.
This is a preview of subscription content, log in to check access.