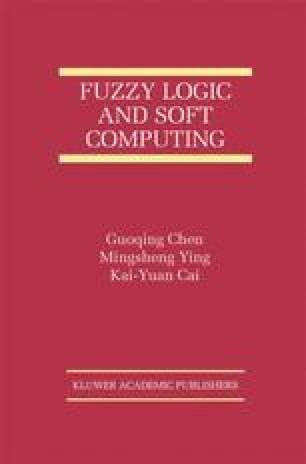 Theoretical Analyses, New Algorithms, and Some Applications of Genetic Algorithms: A Review of Some Recent Work

Chapter
Part of the The International Series on Asian Studies in Computer and Information Science book series (ASIS, volume 6)

We review the recent work done by our group on theoretically analyzing the behavior of genetic algorithms(GAs) and searching for new ideas and strategies to design more efficient GAs. By introducing the concept of degree of population diversity and using the tools from finite Markov chain, we presented fairly clear characterizations of premature convergence in GAs and proved some results on the relationships between premature convergence and GA’s control parameters such as the population size, the mutation and crossover probabilities, and some population statistics. In the mean time, we have also obtained a result that depicts the search ability of the crossover operators in GAs. An upper bound on the convergence rate for the GAs has been established. Based on the theoretical analyses, we have proposed a novel GA called Genetic Algorithm with No Genetic Operators (GANGO), which needs neither to maintain a population nor to use the conventional genetic operators, and yet has the same search mechanisms as the classical GAs. As another development in improving the performance of GAs, a new concept called Dual Fitness Function was proposed which, when incorporated into the classical GAs will enable the algorithms to judge whether the current population is in the local or global attractive basins. And in this way, the control parameters of GAs can be adjusted adaptively. Some applications of our results to fields such as fuzzy systems, multi-destination routing problem (MDR) are briefly