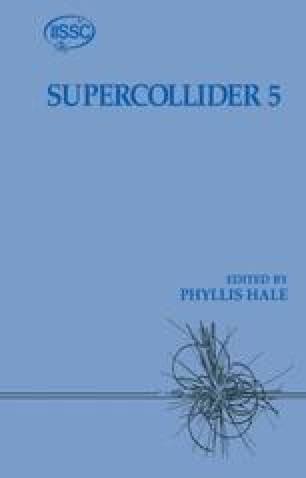 The communal impulse was widespread in mid-19th century America. Besides the Oneida Community, dozens of other utopian communities were established during the early and mid-1800s. Charles Nordhoff (1875), a newspaperman, visited the 10 “communistic societies” that existed in America in 1874: the Amana Society, the Harmonists at Economy, the Separatists of Zoar, the Shakers, the Oneida and Wallingford Perfectionists, the Aurora and Bethel Communes, the Icarians, the Bishop Hill Colony, the Cedar Vale Commune, and the Social Freedom Community. His book also described three noncommunistic communities: Anaheim, in California; Vineland, in New Jersey; and the Silkville Prairie Home, in Kansas. In actuality, there were 77 separate communes, as 3 of the sects had multiple individual colonies: the Shakers had 58, the Amana Society 7 and the Perfectionists had 2 colonies, at Oneida, New York and Wallingford, Connecticut. Besides these, Nordhoff lists 47 other communities that had failed by that time.

Political Activity Power Motivation Social Motive Political Efficacy Political Office
These keywords were added by machine and not by the authors. This process is experimental and the keywords may be updated as the learning algorithm improves.
This is a preview of subscription content, log in to check access.