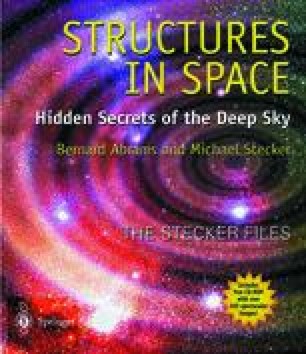 These two structures in space represent late or final stages in the evolution of stars. About 95% of stars will end their evolution quietly,while the remaining 5% will detonate in violent supernova outbursts. The critical feature which determines a star’s final path is its mass.Stars unable to get below eight solar masses by the time their nuclear fusion reactions end will go supernova, while one member of some binary stars will explode as an end-point of a process involving mass exchange.These types of supernova are known as type II and type I respectively.

Black Hole Neutron Star White Dwarf Supernova Remnant Supernova Explosion
These keywords were added by machine and not by the authors. This process is experimental and the keywords may be updated as the learning algorithm improves.
This is a preview of subscription content, log in to check access.