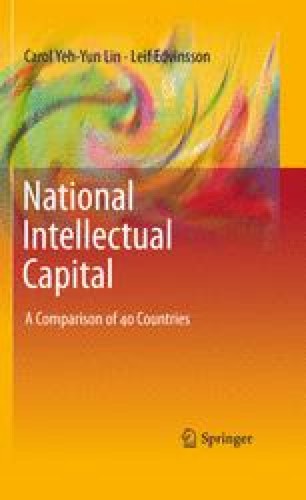 National Intellectual Capital Development: Trajectory from a Poor to a Fast Growth Country

National Intellectual Capital Fast-growing Countries Capital Ranking Capital Renewal Internal Human Capital
These keywords were added by machine and not by the authors. This process is experimental and the keywords may be updated as the learning algorithm improves.
This is a preview of subscription content, log in to check access.