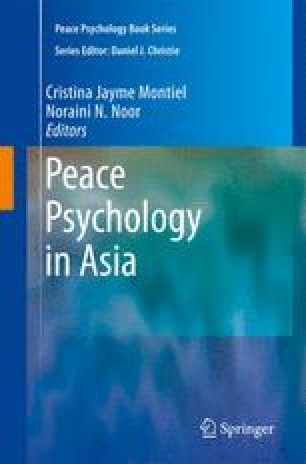 Social psychologist Albert Bandura (2001) suggests that new technologies play a major role in changing the very nature of human influence. Bandura further claims that human functioning and technology form a duality in that “the very technologies they create to control their life environment, paradoxically, can become a constraining force that, in turn, controls how they think and behave” (Bandura, 2001, p. 17). Human agency in the form of nonviolent civic engagement has arisen alongside rapid developments in new technologies. In this age of pervasive and ubiquitous computing, peace scholars as well as technology researchers have delved into the relationship between information and communication technologies (ICTs) and their potential role in active nonviolence (Ackerman & Duvall, 2000; Downey & Fenton, 2003; Eng, 1998; Foss & Larkin, 1986; Martin, 2001; Rheingold, 2002; Wilhelm, 2000). Pool (1984) recognized that technologies are not neutral. Weapons of mass destruction and mass...

Mobile Phone Social Movement Civic Engagement Open Code Collective Efficacy
These keywords were added by machine and not by the authors. This process is experimental and the keywords may be updated as the learning algorithm improves.
This is a preview of subscription content, log in to check access.