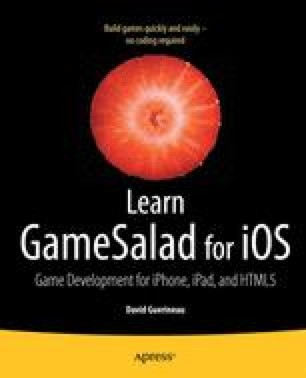 Unless you spent the past two years on a deserted island, you must have heard about Angry Birds. Angry Birds is one of the biggest success stories among game developers. This small, simple, but very addictive game is a worldwide phenomenon. First released on iOS in 2009, Angry Birds has been downloaded more than 300 million times on multiple platforms and logs more than one million hours of game time each day.

Game Time Game Developer Addictive Game Game Attribute Change Game
These keywords were added by machine and not by the authors. This process is experimental and the keywords may be updated as the learning algorithm improves.
This is a preview of subscription content, log in to check access.