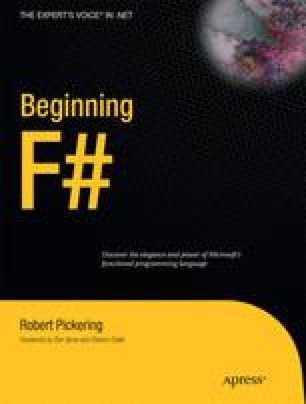 Functional programming (FP) is the oldest of the three major programming paradigms. The first FP language, IPL, was invented in 1955, about a year before Fortran. The second, Lisp, was invented in 1958, a year before Cobol. Both Fortran and Cobol are imperative (or procedural) languages, and their immediate success in scientific and business computing made imperative programming the dominant paradigm for more than 30 years. The rise of the object-oriented (OO) paradigm in the 1970s and the gradual maturing of OO languages ever since have made OO programming the most popular paradigm today.