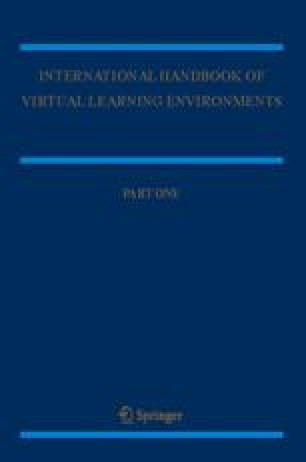 A Cyborg Manifesto: Science, Technology, and Socialist-Feminism in the Late 20th Century

This chapter is an effort to build an ironic political myth faithful to feminism, socialism, and materialism. Perhaps more faithful as blasphemy is faithful, than as reverent worship and identification. Blasphemy has always seemed to require taking things very seriously. I know no better stance to adopt from within the secular-religious, evangelical traditions of United States politics, including the politics of socialist-feminism. Blasphemy protects one from the moral majority within, while still insisting on the need for community. Blasphemy is not apostasy. Irony is about contradictions that do not resolve into larger wholes, even dialectically, about the tension of holding incompatible things together because both or all are necessary and true. Irony is about humor and serious play. It is also a rhetorical strategy and a political method, one I would like to see more honoured within socialist-feminism. At the center of my ironic faith, my blasphemy, is the image of the cyborg.

A cyborg is a cybernetic organism, a hybrid of machine and organism, a creature of social reality as well as a creature of fiction. Social reality is lived social relations, our most important political construction, a world-changing fiction. The international women’s movements have constructed “women’s experience”, as well as uncovered or discovered this crucial collective object. This experience is a fiction and fact of the most crucial, political kind. Liberation rests on the construction of the consciousness, the imaginative apprehension, of oppression, and so of possibility. The cyborg is a matter of fiction and lived experience that changes what counts as women’s experience in the late 20th century. This is a struggle over life and death, but the boundary between science fiction and social reality is an optical illusion.

Social Relation Black Woman Late 20th Century Advanced Industrial Society Feminist Standpoint
These keywords were added by machine and not by the authors. This process is experimental and the keywords may be updated as the learning algorithm improves.
This is a preview of subscription content, log in to check access.