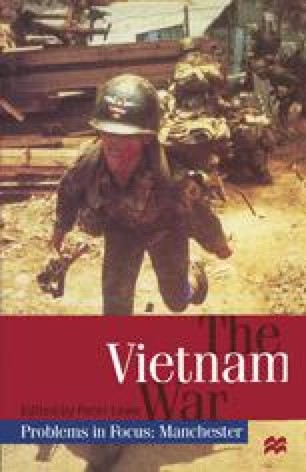 Would Ho Chi Minh have been a good newscaster? Would things have been different if he had gone to San Francisco in the summer of 1944 to broadcast the news in Vietnamese? As David Marr says, one cannot help but wonder;1 and one cannot help but wonder also what other events might have turned out differently; and whether, in or out of the event, the course of modern Vietnamese history could have been changed. Whether, in conception, the Vietnam War was a tragedy because it had to happen as it did. Or whether it was a tragedy because it might have been averted.