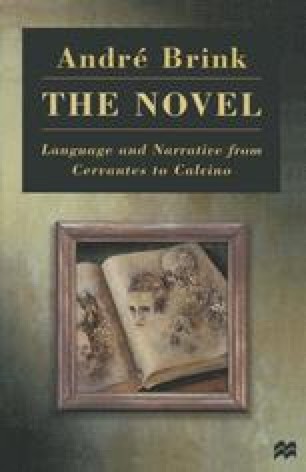 Ever since Henry James invented Jane Austen as one of his predecessors, and even more so since she was done the dubious honour of being incorporated into Leavis’s Great Tradition, her novels have enjoyed both popular success and avid critical scrutiny. More recently, a whole industry has sprung up around film adaptations of her work. Within her oeuvre pride of place is often accorded to Emma, of which two film versions have been completed in one year (1996). At the same time there is often a curious diffidence in critical approaches to the novel, as if it were admired but not loved. In quite a number of studies on Austen it is simply acknowledged as Austen’s masterpiece before the critic moves on to a detailed discussion of other titles. It may indeed be true, as Craik (1979:125) notes, that Emma is Jane Austen’s ‘best and most misunderstood novel’.