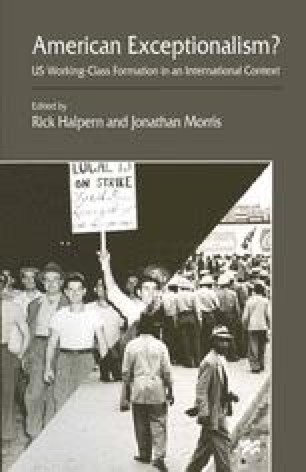 Artist and anti-apartheid activist Breyten Breytenbach has described his forebodings about the direction in which South Africa has been moving recently. In a nutshell, these stem from his fear that having concentrated their efforts on racial oppression radicals may now be unable or unwilling to combat the dangers of a centralised nation state. Breytenbach believes that the fight against apartheid and the hierarchical division of peoples on the basis of race and ethnicity in some ways allowed the notion of the state to go uncontested. The end of capturing the state from the National Party led anti-apartheid forces to overlook the negatives associated with the state itself. For Breytenbach it has become necessary ‘to put in my plea for doubt and questioning, diversity, the maintenance of our “Ho Chi Minh trail” of underground tunnels of memory and resistance, tolerance, mixing, blending, crankiness, existentialism, humanism, anarchism … To avoid like the plague the tyranny of “being on the side of the angels. ” ’ 1 Living in a moment of ‘historical acceleration’, as Breytenbach calls the present in South Africa, still requires that power and those who wield it continue to be opposed.

American History Comparative History National Party White Supremacy American Exceptionalism
These keywords were added by machine and not by the authors. This process is experimental and the keywords may be updated as the learning algorithm improves.

The author has benefited from the advice and encouragement of numerous people among whom Antoinette Burton, Lee Cassanelli, Alan Dawley, Robert Engs, Gary Gerstle, Andy Gregg, Rick Halpern, Madhavi Kale, Ken Kusmer, David Ludden, Jonathan Morris, Carl Nightingale, Gyan Prakash, Dan Rodgers, Tom Sugrue, and Mike Zuckerman have been most helpful. Antoinette Burton deserves special thanks for her insightful comments on an earlier draft and for essential references. Many of the arguments in this paper have developed over the years from conversations with Madhavi Kale and are, in some instances, founded on her research on inden tured labour in the British Empire. My debt to her is great indeed. Finally, I am grateful for the questions and comments I received from the Commonwealth Fund Conference participants, particularly those of Shula Marks, Hilary Sapire, Ronald Mendel, and Peter Alexander.