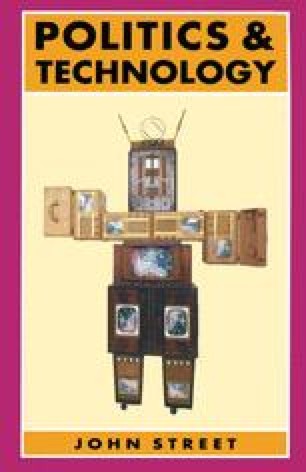 In March 1991, Britain was swept by a wave of public reactions, ranging from enthusiasm to condemnation, to a news story about ‘virgin birth’. Public attention was drawn to the fact that women could conceive children without sexual intercourse. There was nothing new about this possibility; indeed the technology had been available and applied for some time. But this was the first time ‘public opinion’ had found a voice. Captured in the rhetoric that surrounded the artificial insemination of a single woman who had never had sexual intercourse were a great number of very deep-seated beliefs about sexuality and sex, marriage and families. This was not just an argument about a technology, it was about competing ways of life and opposing value systems. The capacity of technology to provoke this kind of reaction is what lies behind this chapter.