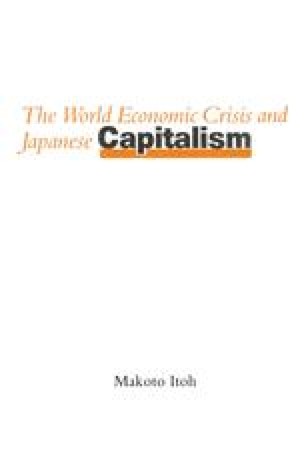 Rapid Economic Growth and its Standstill

In the 22 years from 1951 the Japanese GDP grew continuously and rapidly by 9.2 per cent per annum on average, making it seven times as big as a result. The annual growth rate was elevated from 8.9 per cent in 1951–61 to 9.4 per cent in 1961–73. These were remarkably high rates of economic growth in historical experience in the world. As a result, in the two decades until 1973, Japanese GNE (gross national expenditure) per capita multiplied 12.5 times in nominal yen and 4.9 times in real terms. This process was certainly not merely a quantitative change. In the first half of this period, various home electrical appliances such as cleaners, TV, washing machines, refrigerators, which had been almost non-existent in Japanese economic life just after the Second World War, became popular and generalised. In the second half, along with the sophistication of these home appliances, an automobile society with a general ownership of cars was constructed.

Real Wage Rapid Economic Growth High Economic Growth Capitalist Firm Product Wage
These keywords were added by machine and not by the authors. This process is experimental and the keywords may be updated as the learning algorithm improves.
This is a preview of subscription content, log in to check access.