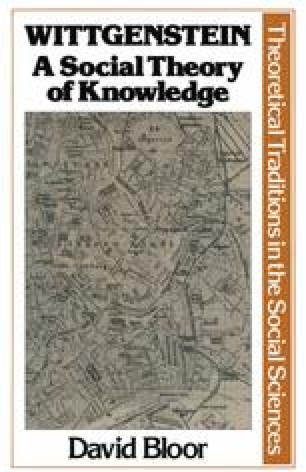 From Mental Images to Social Interactions

To do justice to the contribution that society makes to our knowledge, and to understand Wittgenstein’s account of these matters, we must first surmount an obstacle. We must learn to expose the habits of mind and the techniques by which social processes are systematically misdescribed or passed over. In some accounts of knowledge they are rendered almost completely invisible. ‘There is’, said Wittgenstein, ‘a kind of general disease of thinking which always looks for (and finds) what would be called a mental state from which all our acts spring as from a reservoir.’ He gave a simple illustration. ‘Thus one says, “the fashion changes because the tastes of people change”. The taste is the mental reservoir’ (BB, p. 143). Notice how the collective phenomenon, the fashion change, is represented in psychological terms. The social event is referred back to the mental states of the individuals who participated in it, and these mental states are then cited as the cause of the change. The emptiness of this particular example is clear, but some explanations of this kind can be difficult to detect. Their common feature is the attempt to analyse characteristically social phenomena in psychological terms. For this reason the ‘disease’ to which Wittgenstein referred is usually called ‘psychologism’.1