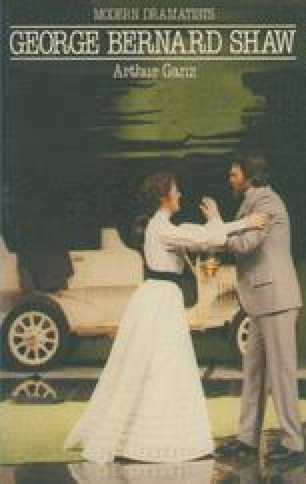 Last Plays: ‘The Apple Cart’ and After

After Shaw completed Saint Joan in 1923, he did not return to the theatre with a new play for five years. This extraordinary hiatus in his otherwise steady dramatic productivity is in part accounted for by his work on the grand summary of his economic views, The Intelligent Woman’s Guide to Socialism and Capitalism. Moreover, during this period several significant events occurred in swift succession. In 1925 Shaw received the Nobel Prize (he usually declined honours, but he accepted this one, though not the money, which was used to support the translation of Swedish literature into English), and the next year he passed his seventieth birthday. Hardly in a position to know that he had almost a quarter of a century of good health and intellectual vigour still before him, Shaw must have felt, having already codified his ideas on religion in Back to Methuselah, that The Intelligent Woman’s Guide was a culminating point in his career. And even more significant than the Nobel Prize in testifying to the status he had achieved in his art was the founding of the Malvern Festival Theatre in 1929, largely to produce Shaw’s plays.