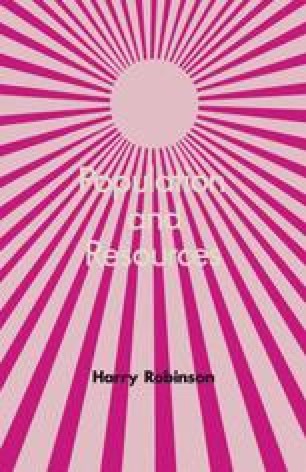 Chapter
Part of the Focal Problems in Geography book series

An important aspect of population is the movement of people from place to place, since not only do such movements affect the distributional patterns of the earth’s population but they are responsible for the diffusion of culture and resource exploitation. Such migrations of people, especially if they are large scale or prolonged, together with their associated cultures may lead to the annihilation of other peoples and the extinction of their cultures or to the modification or transformation of other culture groups. Sometimes movements of population have been small and slow, mere trickles of people, but at other times there have been mass movements. Again, some movements are of a permanent nature, while others are transitory and short term. Thus, to begin with, it may be helpful to categorise the different kinds of population movement.