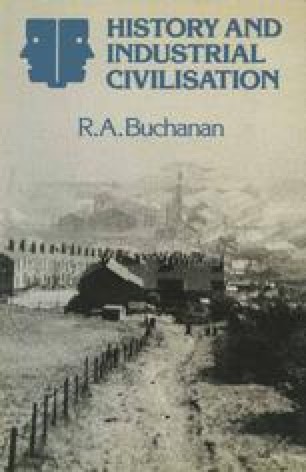 The Rise of Western Civilisation

The term ‘Western Civilisation’ is used in this book as a convenient label for the early stages of the civilisation to which we belong. The prefix ‘Western’ is not intended to be narrowly topographical or ideological, but refers to the Western European heartland, around the western Mediterranean and Atlantic seaboard, in which this civilisation arose. It also indicates a historical affinity with the territory of the Western Roman Empire, over against the more wealthy Eastern Empire centred upon Constantinople and the eastern Mediterranean. This Eastern Empire survived as ‘Byzantium’ until the fifteenth century, and when it collapsed there were other civilisations to the east which justified the continuance of the concept of a distinct ‘western’ civilisation. Only in the last two centuries, with the rapid industrialisation and world-ascendancy of our civilisation, has it become potentially ambiguous to describe it as ‘western’. Modern China, Japan, and India, have all been profoundly influenced by Western Civilisation, and particularly by its techniques of industrialisation, so that the geographical antithesis between east and west has ceased to have any significance in this respect. So we switch to the usage ‘Industrial Civilisation’ to describe this most recent period, in order to suggest the greatly increased scope of our civilisation. But there is an essential continuity between the ‘Western’ and ‘Industrial’ phases of our civilisation, which will be apparent in this and the following chapters. Our civilisation has had about a thousand years of uninterrupted development, and in this chapter we will be concerned with the first half of this period, from about AD 1000 to 1500. During this period Western Civilisation acquired a self-conscious identity and evolved through a long process of more or less isolated growth. There were slight external influences, as we will see, but for the most part Western Civilisation was allowed to consolidate and become self-confident without major challenges from outside.