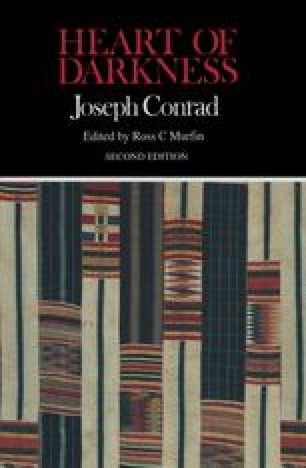 Polish, not English, was the language Joseph Conrad grew up speaking. English wasn’t even his second language: French was. The fact that Conrad achieved fame in his third language is testimony to his genius — genius that could be contained neither by linguistic barriers nor by national boundaries. Early political persecution and exile failed to stifle it; even the loss of family and deep personal unhappiness could only restrain it temporarily.

Historical Context White Companion Bullet Hole Overland Journey Humble Servant
These keywords were added by machine and not by the authors. This process is experimental and the keywords may be updated as the learning algorithm improves.
This is a preview of subscription content, log in to check access.