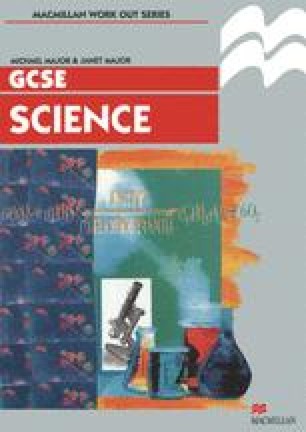 If the systems in the body were not co-ordinated, the body could not function efficiently and there could be complete chaos. For example, imagine that you are running. Your cells need more oxygen to provide the energy that is needed. If your breathing rate decreased and your heart rate fell, then sufficient oxygen could not reach the cells and carbon dioxide would build up in the tissues, which could be very harmful. Sensitivity (or irritability as it may be called) is one of the seven processes of life. Humans, like other animals, have two co-ordination systems: