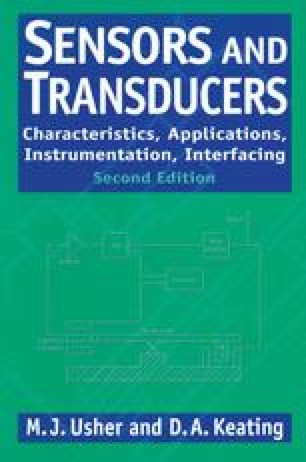 Although temperature is very apparent to our senses, it is far less easy to define a sensible scale for temperature than for, say, length. This is because we detect or measure temperature by the effect it produces, such as the expansion of a liquid, so an assumption has to be made about the linearity of the effect observed. The temperature of a system is a measure of its energy; this is best described by the Principle of Equipartition, which states that for a system in thermal equilibrium with its surroundings the mean kinetic energy per degree of freedom is 1/2kT, where k is Boltzmann’s constant and T is the absolute temperature.