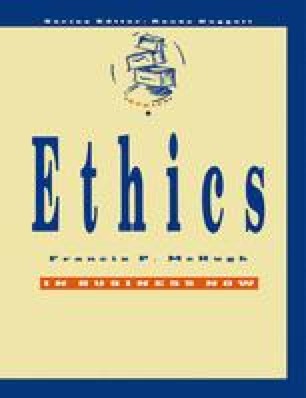 Chapter
Part of the In Business Now Series book series

There are three types of economic system: free market (capitalist); planned economy (socialist, centralised, collectivist); and the mixed economy. These systems are distinguished from each other by their attitudes to private property, by the degree of acceptance of government intervention in economic activity, and by the role of enterprise and of the individual. Until the autumn of 1989, Europe was divided into two main blocs: the Western and the Eastern. From the point of view of their economic systems, they could be described, roughly, as capitalist and socialist. The West (Britain, France and West Germany etc.) gave more scope to free market forces, while the East (USSR and its satellites) operated a planned economy.