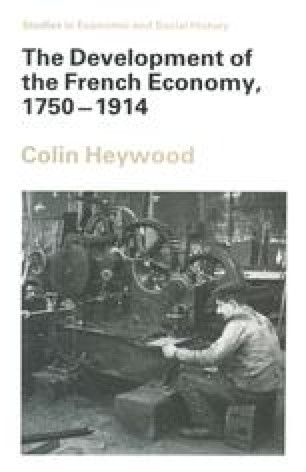 The Performance of the French Economy

Most historians like to open their discussion of the French economy with a flourish of statistics. Their desire to measure the performance of the economy is entirely laudable. But a word of warning: eighteenth and nineteenth century statistical sources are notoriously unreliable! Mayors in rural communes, for example, had a reputation for compiling official statistics with a scant regard for accuracy. It is hardly surprising that historians have occasionally arrived at widely divergent appreciations of particular economic variables, notably the growth of agricultural production in the eighteenth century, or levels of industrial productivity in the nineteenth. This should not be taken as a counsel of despair. One of the great strengths of many recent studies has been the application of economic theory to historical data from France. Quantitative historians have displayed considerable ingenuity in overcoming the drawbacks to their sources, using tithe registers, for example, to estimate agricultural production, or information on raw materials to calculate the output of an industry. They have also agreed international standards for drawing up national accounts, which permit some confidence in comparisons made between France and her major rivals.

Nineteenth Century Capita Income Eighteenth Century Late Nineteenth Century Economic History
These keywords were added by machine and not by the authors. This process is experimental and the keywords may be updated as the learning algorithm improves.
This is a preview of subscription content, log in to check access.