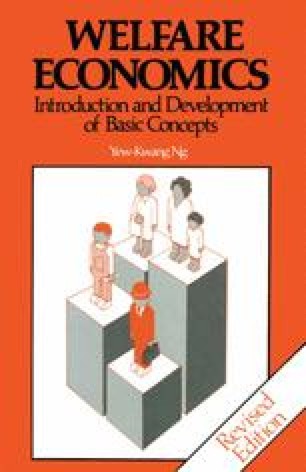 As so often with Shakespeare’s plays and those of his contemporaries, there are not as many references as we should like to performances in his lifetime. We can reasonably conjecture from the references to Essex’s campaign in Ireland (see 7.5) that Henry V was first performed in the spring or early summer of 1599, probably at the Curtain Theatre, the Globe not being ready until late summer of 1599 (see Commentary to Prologue). The first definite record of a performance is of one given at Court on 7 January 1605 as part of the Christmas Revels. No more is heard of performances until the adaptation of the play by Aaron Hill in 1723, the comic characters being omitted and replaced by a sentimental subplot featuring Scroop and a new character, Harriet. Twelve years later Shakespeare’s version was presented and it has been given regularly since. Most of the famous English actors have played Henry and it is one of a small group of plays adapted to include a coronation procession (in 1767), and there have sometimes been special coronation productions (as in 1937). Although it has often been an excuse for lavish productions, the opposite tendencies can also be found. Terry Hands, director of the 1975 RSC production, began the play with his actors gathering on stage some half-an-hour before the play was timed to start. They were dressed in rehearsal clothes and the stage was completely bare. Gradually, the play worked towards a conventionally-dressed production as the action proceeded, the first sign of change being the moment when Canterbury greeted the king (I.ii.7). As he did so, as Mr Hands notes, ‘he opens his jacket to reveal a pectoral cross’ (B. 106). This production was one of four plays (the others being the three ‘Falstaff’ plays, 1 and 2 Henry IV and The Merry Wives o f Windsor) chosen to celebrate the centenary of the Shakespeare Memorial Theatre at Stratford. The key to Hands’s approach was to be lines 15–26 of the Prologue. The aim was to prompt audiences’