The Brontë Sisters and George Eliot 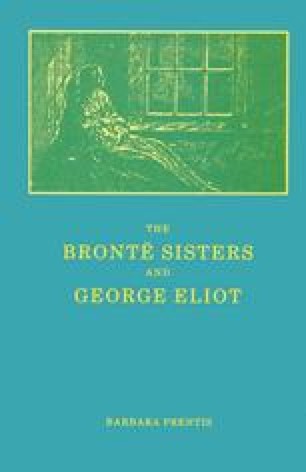 The Brontë Sisters and George Eliot pp 12-36 | Cite as

The Child and Young Person: in Life and in Literature

Towards the end of the eighteenth century, a new major persona began to appear in English literature. The child, hitherto of relatively little interest to the artistic vision, began increasingly to assume the status of a symbol of something very important in current thought. Peter Coveney relates the birth of the Literary Child to ‘the revolution in sensibility which we call the “romantic revival”‘,1 and places it within the generation of Blake and Wordsworth, and the development of ideas of ‘original innocence’ which stemmed ‘most forcefully from Rousseau’.2 Coveney writes:

Young Person Childhood Memory Adult World Childhood Innocence Moral Anger
These keywords were added by machine and not by the authors. This process is experimental and the keywords may be updated as the learning algorithm improves.
This is a preview of subscription content, log in to check access.