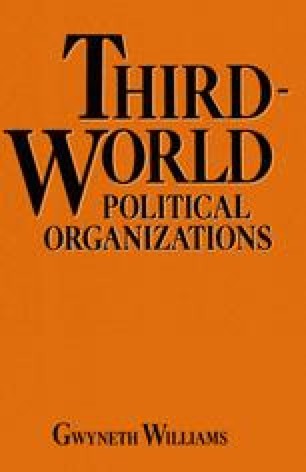 From the beginning UNCTAD II was seen by the ldcs as concerned with practical results; its theme was ‘Action and Achievement’. At the third session of the UNCTAD Board in 1966 the consensus was that the conference should be selective in its search to achieve practical results, and should concentrate on ways and means of implementing the recommendations of UNCTAD I. Raul Prebisch, its Secretary-General, made a statement in which he stressed that a clear difference should exist between the nature and scope of the agenda of UNCTAD I and II — ‘In 1964 there was as yet no machinery for dealing with matters of trade and development and therefore it was justified to cover the whole range of problems in relation to trade and development ... It is not a matter of selecting what is more or less important but of choosing those matters concerning which concrete action may be envisaged.’1 He then outlined the concept of the ‘points of crystallisation’ according to which certain topics should be singled out for specific emphasis.

Socialist Country Eastern Bloc International Monetary System International Economic Order Common Fund
These keywords were added by machine and not by the authors. This process is experimental and the keywords may be updated as the learning algorithm improves.
This is a preview of subscription content, log in to check access.