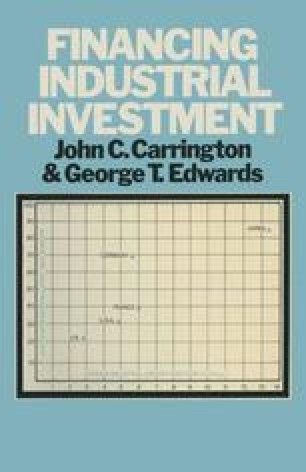 In Chapter 2, the income levels in five nations were quoted in dollars per head, as calculated by the United Nations, for 1960 and 1970 (Table 2.3). The rates used to convert GDP per head into common currency were the prevailing dollar exchange rates1. There is a number of reasons why these rates do not represent the real purchasing power of the disposable incomes of households in an economy. First, the exchange rates are (at best) the market rates necessary to balance the external monetary demand and supply of a currency. Exchange rates are therefore related to the equalisation of the total values of imports with exports. A country which consumes much of what it produces, and imports a great deal while exporting too little in value terms, could have a relatively high standard of living due to the high internal consumption levels, while possessing a low exchange rate due to the weakness of its trading position (e.g. the UK). Conversely, a country with a strong trading position, such as West Germany, may sometimes have an exchange rate which is higher than justified by comparative living standards vis-à-vis other nations.

Exchange Rate Consumer Credit Household Saving Personal Saving Official Exchange Rate
These keywords were added by machine and not by the authors. This process is experimental and the keywords may be updated as the learning algorithm improves.
This is a preview of subscription content, log in to check access.