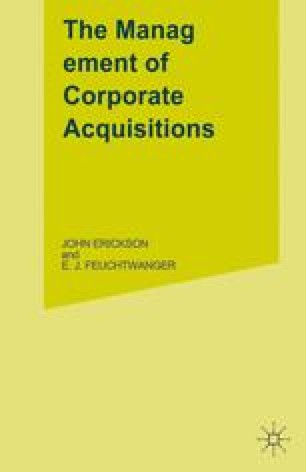 The ‘Forward Reach’ of the Soviet Armed Forces: Seaborne and Airborne Landings

The notion of projecting armed force across large expanses of water is a western not a Soviet military concept. This is so is largely due to the accidents of geography. Britain, for instance, (probably the biggest practitioner in history of the art of projecting military force over distances) soon reached a stage in her development where, if she were going to continue to expand at all, she would have to pursue that expansion across the seas. No part of Britain is even as much as a hundred miles from the coast; and, once that puny interval had been covered, the British people had either to content themselves with the narrow pleasures of cultivating their existing domains, or else devise means of establishing themselves on the far side of the Channel, or of the North or the Irish Seas or the Atlantic Ocean.

Armed Force Ground Force Warsaw Pact Soviet Force Military Hardware
These keywords were added by machine and not by the authors. This process is experimental and the keywords may be updated as the learning algorithm improves.
This is a preview of subscription content, log in to check access.