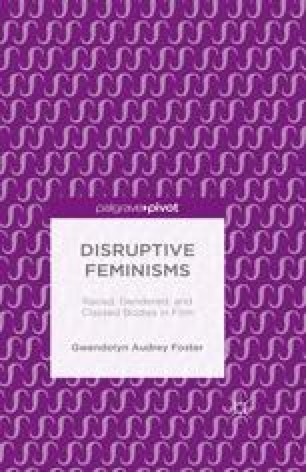 Malignant Narcissism and the Toxic Family

Chapter 3 documents the ways in which the repression and oppression of gender conformity and the class system under patriarchy have rendered the nuclear family as a toxic site of repression where malignant narcissists often reign and destroy themselves—as well as those around them. By invoking disruptive feminism, one can see the effects of malignant narcissism in toxic families in Child’s Pose, a Romanian film directed by Călin Peter Netzer; Bottled Up directed by Enid Zentelis, an independent American film that stars Melissa Leo as an enabler of her drug-addled daughter; Paul Thomas Anderson’s Magnolia, another example of feminist dismantling of narcissism in families under patriarchy.

Personality Disorder Nuclear Family Gender Conformity Black Humor Canadian Border
These keywords were added by machine and not by the authors. This process is experimental and the keywords may be updated as the learning algorithm improves.
This is a preview of subscription content, log in to check access.