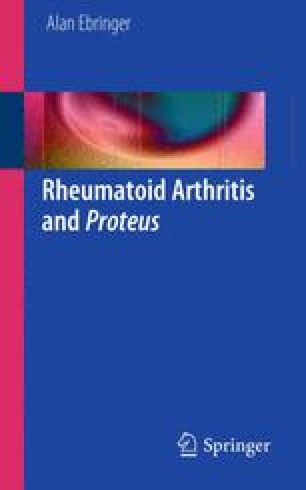 Sir Karl Popper was one of the most influential philosophers of science in the twentieth century and probably of all time. He proposed that a scientific theory could not be proved but could be disproved or falsified. He claimed that ‘It must be possible for a scientific system to be refuted by experience. A theory that is not refutable by any conceivable event is non-scientific. Every “good” scientific theory is a prohibition: it forbids certain things to happen. The more a theory forbids, the better it is’ (Popper 1963).

Scientific Theory Scientific Problem Logical Criticism Great Merit Hippocratic Oath
These keywords were added by machine and not by the authors. This process is experimental and the keywords may be updated as the learning algorithm improves.
This is a preview of subscription content, log in to check access.