A History of Endometriosis 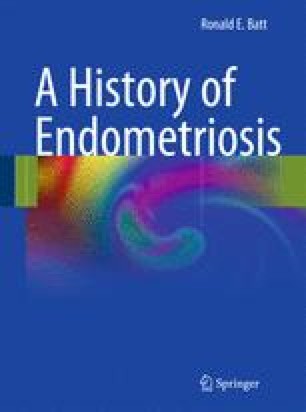 Fortunately, Goethe’s scientific philosophy of precise observation spread to Austria as an antidote to Schelling’s natural-philosophical system that had retarded medical science in Austria as it had in Germany.2 Natural scientific pathology emerged out of natural philosophical pathology. In the latter case Sigerist explained, one “tries to work out a system of manifestations abstractly, which is as nearly as possible without gap.” On the other hand, in natural scientific pathology “one explains only as much as may be sustained by observation and in experiments.” Instead of speculation, one constructs and tests hypotheses to bridge gaps in knowledge, hypotheses which are discarded when new observations make them indefensible.3

Pathological Anatomy Ontological Conception Cell Theory Paris School Life Force
These keywords were added by machine and not by the authors. This process is experimental and the keywords may be updated as the learning algorithm improves.
This is a preview of subscription content, log in to check access.